Mount Sinai School of Medicine received a $200 million pledge from billionaire investor Carl Icahn. The greatest part of the funding will go towards building general medical research capabilities as well as specific research in the growing field of Genomics.

Demonstrate Your Research Products at the Mount Sinai Event

Last year, the BioResearch Product Faire™ Event at the Mount Sinai School of Medicine attracted 252 attendees. Of these attendees 91 were purchasing agents, professors and post docs. 7 were lab managers. These attendees came from 10 different research buildings and 40 on-campus departments. 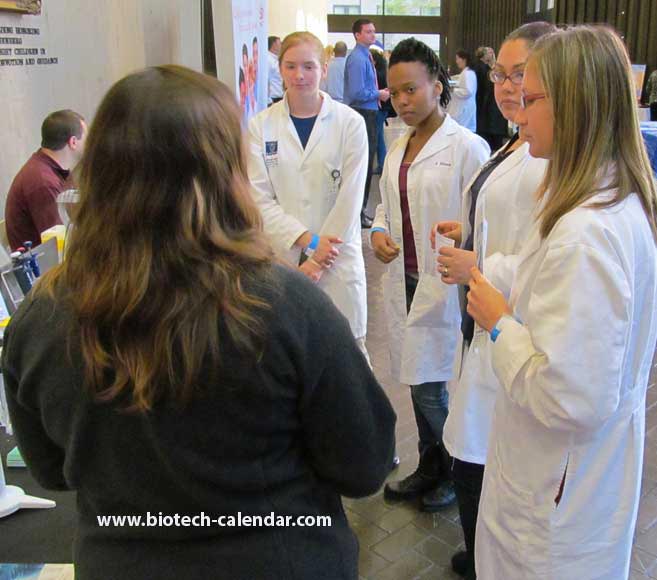 "The Mt. Sinai show was excellent. There was a lot of foot traffic and I was able to interact with many end-users. I was very pleased with not just the quantity, but quality of attendees" - Exhibitor, Mt. Sinai School of Medicine Event